Nobody likes a hack, but everybody loves the recently released HBO Max series Hacks. Fans of the first few seasons have been utterly enthralled by the exploits of legendary Las Vegas standup comedian Deborah Vance, who is given life by an equally established performer, actor Jean Smart (Designing Women, Mare of Easttown). Her initially unwilling but eventually enthusiastic comedy writing partner Ava Daniels is portrayed by up-and-coming comedian and actress Hannah Einbinder (The Late Show with Stephen Colbert, North Hollywood).

Audiences have grown to love Hacks and its wide array of characters over the course of its first two seasons. However, the season two finale left those invested in the characters’ lives anxious with anticipation. Though no season three has been officially announced, were HBO Max to grant us another season, how might the lives of Deborah, Ava, and all those other ancillary characters who’ve worked their way into the hearts of Hacks viewers, place out in theoretical future episodes?

Without the performance of Hollywood Jean Smart, it’s unlikely that Hacks would have become such a staple of the HBO Max content lineup. Deborah Vance, for all of her character flaws, has just the right mix of charm, sophistication, and self-deprecation to make following her daily exploits must-watch television. Vance has been around the comedy world for decades and watching her shed comedy material that has proven effective over the course of her long career in favor of more confessional, honest humor has been fascinating.

Although Deborah Vance has changed her material, she still does not shy away from controversial topics. As she herself stated in the first episode of season one, “There are no lines.” While that’s fine and dandy for a tenured Las Vegas comedian, Deborah Vance, through her own volition, has been thrust back into the mainstream, her new special soon to be released en masse. In 2022, it is unlikely that a comedian with a self-admitted lack of a filter will escape the ire of the internet. If Hacks come back for season three, Deborah will probably have to contend with cancellation. 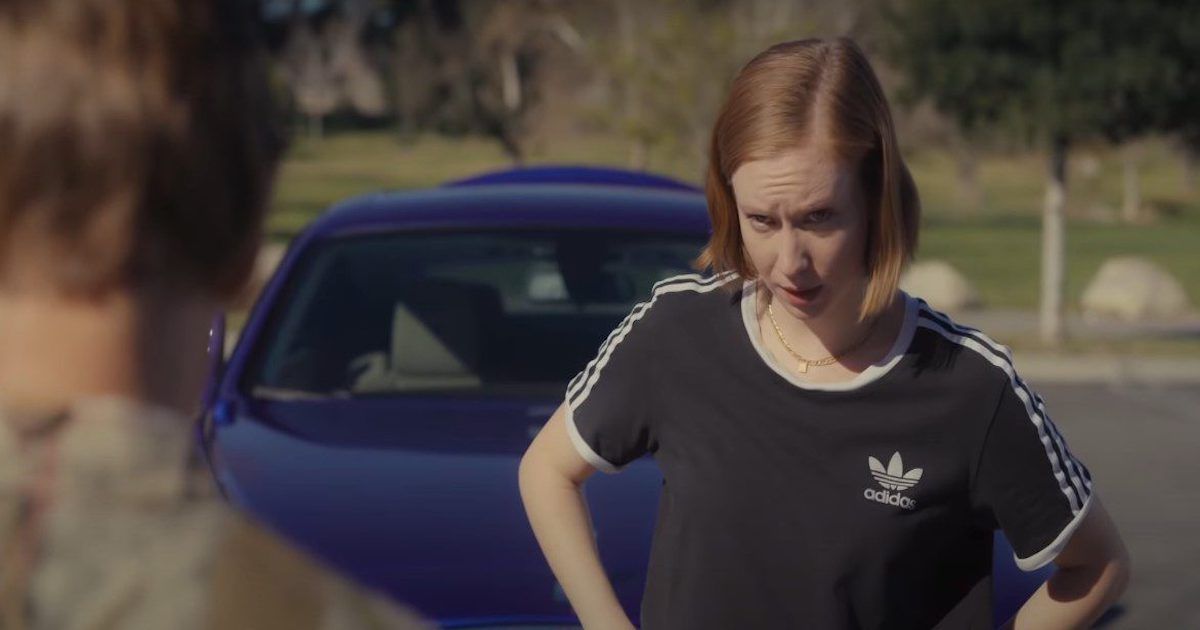 Hannah Einbdiner, for whom Hacks represents her first prominent foray into serialized television, has undoubtedly cemented herself as a world-class talent throughout the run of the first two seasons. A Hacks without Hannah Einbinder’s Ava Daniels, at this juncture, is almost entirely unthinkable and, frankly, given how essential the role of Ava is to the show’s humor, perhaps unwatchable.

RELATED: These Are Some Of The Best Original Shows On HBO Max

Herein lies the problem. The season two finale ended with a difficult conversation between Jean Smart’s Deborah Vance and Hannah Einbinder’s Ava Daniels. Vance, albeit out of concern for the burgeoning career of the once again in demand Daniels, let Ava go as her writing assistant. Of course, if there is a season three, the show’s creators would be foolish to leave out one of the two primary characters. A potential storyline that could re-introduce Ava to Deborah Vance’s orbit would be the aforementioned cancellation. After all, the writing duo was put together only after Ava’s cancellation in season one, and this storyline would be a full-circle return to form for season three. 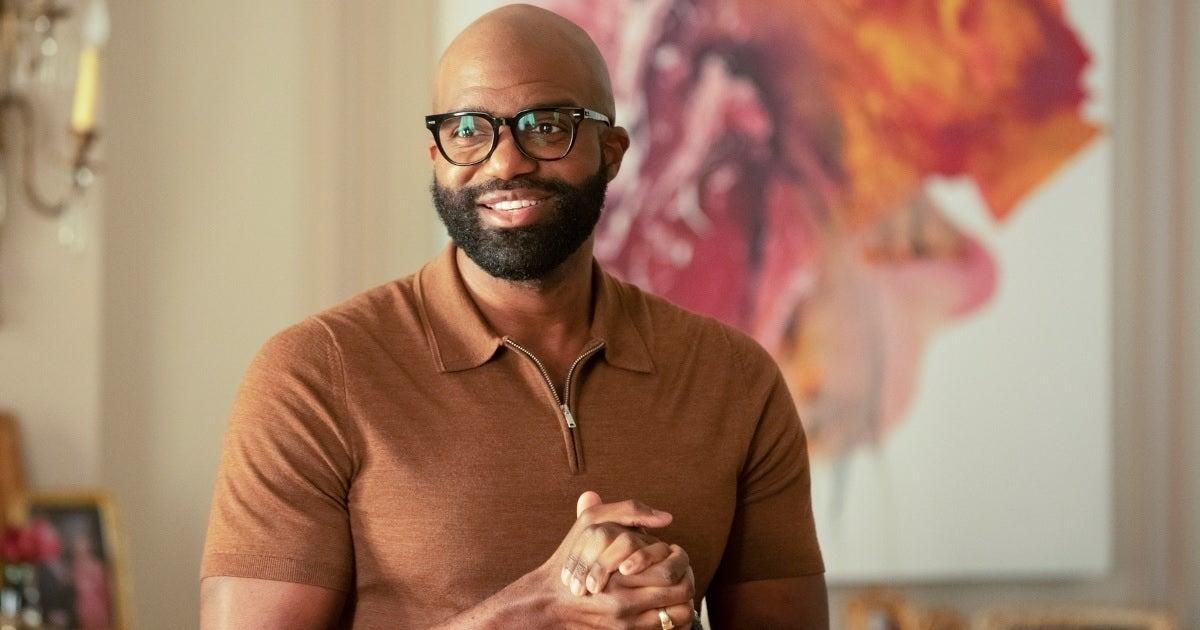 Despite the precarious nature of the relationship between Deborah Vance and Ava Daniels, the season two finale of Hacks did not deliver exclusively bad news for the personal lives of our favorite characters. Throughout season two, Carl Clemons-Hopkins’ (Candyman, Chicago Med) Marcus, business manager to Deborah Vance, was part of a complicated and heartbreaking sad with John Sibilly’s (Law & Order: Special Victims Unit, Queer as Folk) Las Vegas water inspector Wilson.

Their relationship was unsuccessful, to say the least. They split up when Marcus chose a business obligation over a previously planned camping trip to Zion National Park with Wilson. Since then, the two have run into one another, and Marcus thoroughly embarrassed himself. At the end of season two, however, Marcus skips Deborah’s special taping, instead opting to show up at the door of Wilson, hoping to have a serious conversation. Though Wilson clearly states he’s in a relationship, a healthy friendship between Wilson and Marcus might be just what the doctor ordered for business-obsessed Marcus, and working on his social skills could lead to a healthy and happy relationship in season three.

Fans will hope and pray that Hacks is able to make the cut of re-upped programming, though ultimately, that will be for the executives at HBO Max to decide. However, if Hacks does return, fans will be on the edge of their seats in anticipation of a potential cancellation, a re-kindling of the long-standing relationship between Deborah and Ava, and hopefully, seeing Marcus finally find love.