The MCU is a very different place in the post-Endgame world, featuring a score of new characters and projects that audiences have gotten to enjoy and love. It’s been a full decade since the original Avengers assembled in their attempt to stop Loki from taking over the Earth. While we did not always know it, the MCU knew exactly where it was going and what it was leading up to. After Tony Stark, Captain America, and all the remaining heroes united to defeat Thanos and save the universe, audiences were concerned about what the MCU would look like in a world without Iron Man, Captain America, or Black Widow. Some also wondered how they could possibly top a villain as evil, relatable, and undeterred as Thanos.

Luckily, the MCU has not skipped a beat, and the stakes are higher than ever. Countless new threats are arriving, and a surplus of additional heroes are making their way into the fold to help stop them. But with so much ‘new’ happening in the franchise, fans have not forgotten that there are still a few original heroes remaining, like Thor, Hulk, and Hawkeye. That being said, despite the longevity these heroes have had in the franchise, is it possible that their ‘team-up’ days are behind them? Everything the MCU is leading up to suggests that might very well be the case.

The next Marvel movie set to hit theaters is the fourth installment in the Thor franchise, making it the first of its kind in the MCU since no other hero has gotten four stand-alone films. Despite this being Thor’s fourth outing, reports and recent trailers have confirmed that Jane Foster will be in the movie, and she’ll be taking up the mantle of Mighty Thor. The hero will have all the same abilities and powers that Thor has.

RELATED: Thor: Love and Thunder: Other Gods Gorr Might Have Killed

Thor has made it clear in his last few appearances that he lost most of the people close to him. He’s sick of fighting and seeks to find exactly where he fits in the universe. With the addition of Jane Foster as Mighty Thor combined with a Thor currently going through an identity crisis, it certainly sounds like an attempt to replace a weathered hero with a fresh new one. 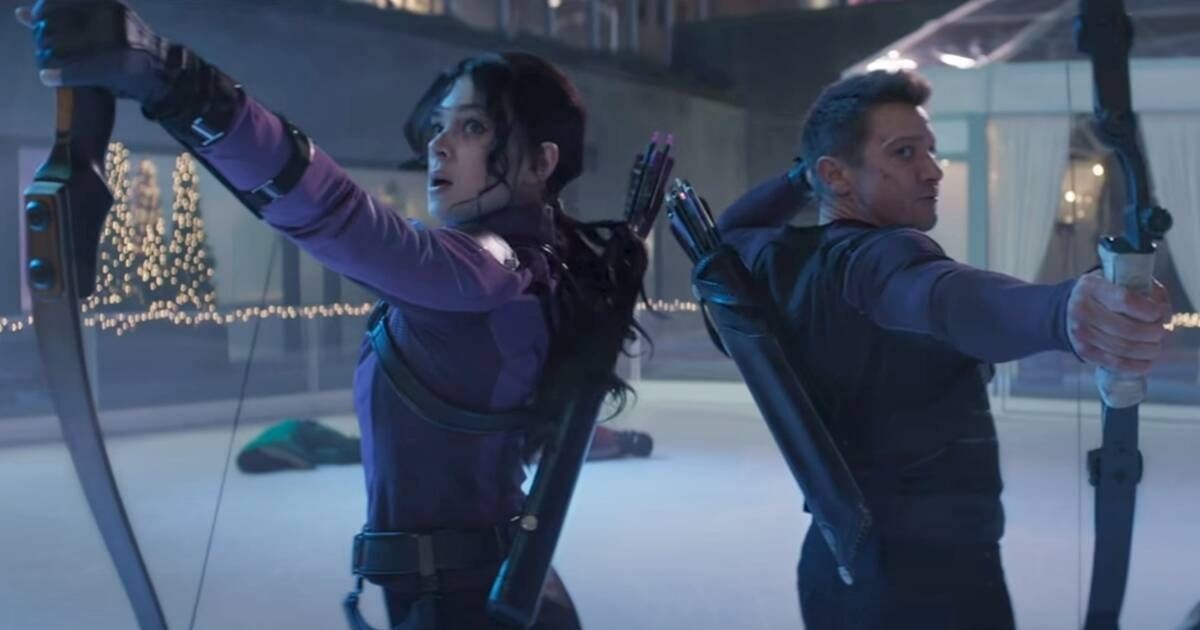 One of the most recent MCU projects that debuted back at the end of 2021 was the Hawkeye series which aired on Disney +. It featured the titular character on a holiday adventure through New York City. Hawkeye is one of the original Avengers who has not gotten as much credit as he’s due. Allowing him to receive his own series was a move that was much appreciated by the fans.

During the show, Hawkeye encounters a young girl named Kate Bishop, who happens to have witnessed Hawkeye during the Battle of New York back in 2012 and has strived to be a master archer just like him. Throughout the series, Hawkeye and Kate eventually team up to stop the bad guy (which turns out to be a huge MCU reveal with the addition of Kingpin). Kate proves that she’s just as good an archer as Hawkeye is. With the theme of the series showing how much Hawkeye missed his family and wanted to spend more time with them, it sure sounds like another replacement situation with a fresh new hero. 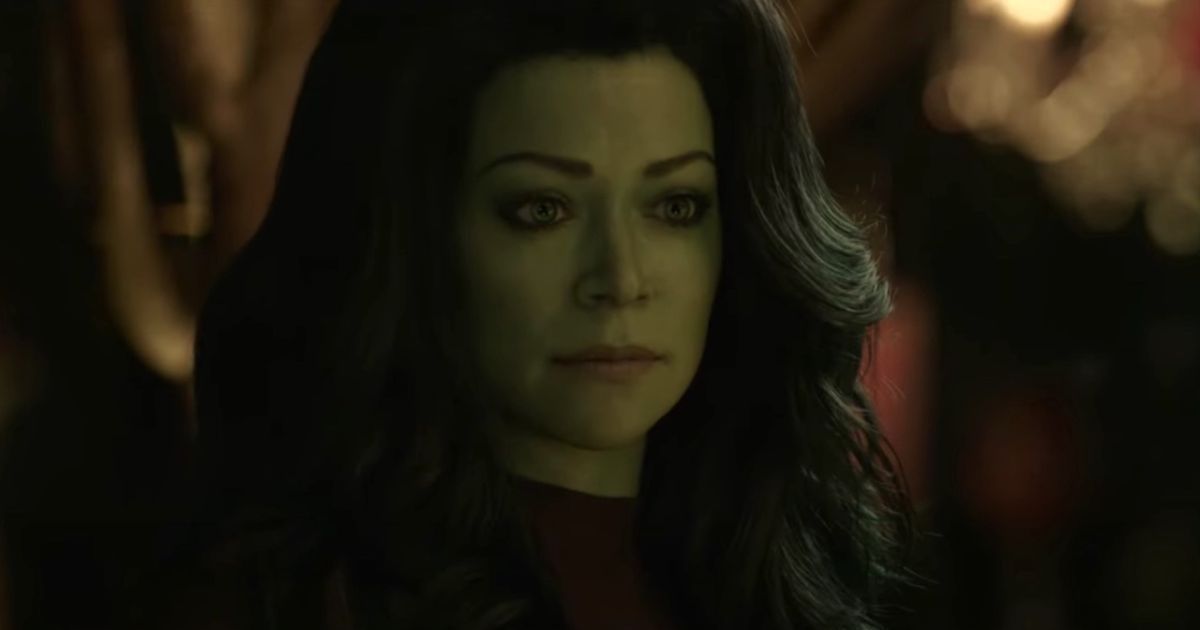 After Thor 4 releases in July, the next MCU project to follow will be the Disney + series She-Hulk. The show will be a first for the MCU as it’s reported to be a ten-episode comedy series rather than a full-blown action adventure. It will introduce the world to the character Jessica Walters, aka She-Hulk.

The character is cousins ​​with Bruce Banner, and she obtains the same powers as the big, green, smashing machine. The only difference is that Jessica, seemingly, can turn her powers on and off whenever she wants and has full control of her emotions and powers when she’s in Hulk mode. Again, it sure sounds like a new hero is coming in to replace the old worn-out one. 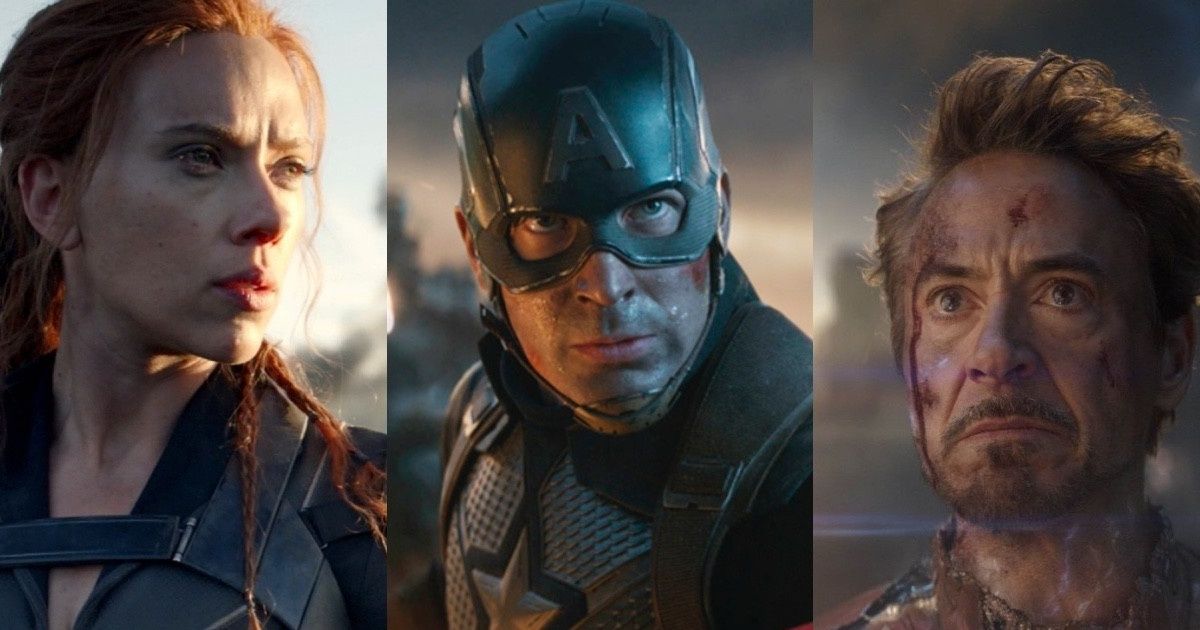 What about the original Avengers that kicked the bucket in Endgame? Surely they must be done assembling by now, but that does not mean the characters will be. Only three years after Endgame was released, the MCU has already replaced all fallen heroes.

Sam Wilson, better known as Falcon, took up the mantle of the new Captain America during the Disney + series The Falcon and the Winter Soldier. Meanwhile, Yelena was already a member of the Black Widows and, as Nat’s sister, seamlessly slid into the role thanks to her performances in the Black Widow stand-alone movie as well as the Hawkeye series. And Riri Williams is set to make her debut as Ironheart in the upcoming Black Panther 2 later this year. So, even though the three original Avengers are done assembling, the MCU has wasted no time filling their spots on the roster. 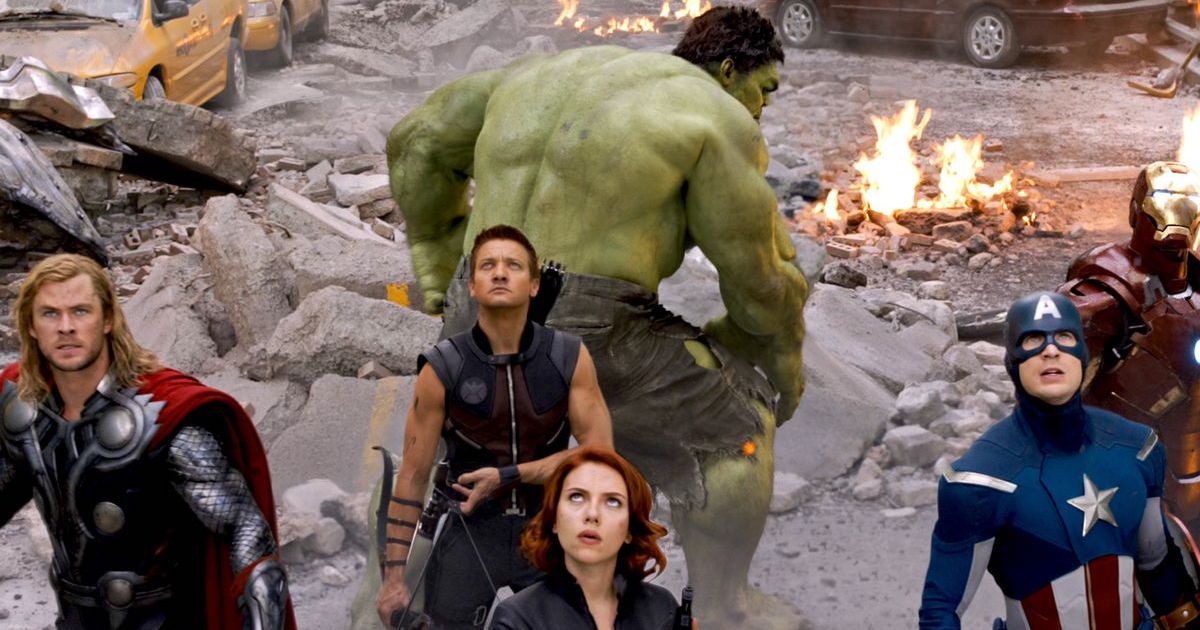 But what does all of this mean? Even with Thor, Hawkeye, and Hulk getting new and younger versions of themselves in the franchise, why would that mean that the originals would not join the fight? Well, that’s because they’re likely going to be the main targets of the next big-bad villain of the MCU. Thinking about it logically, whoever the next big-bad villain of the MCU ends up being will ultimately know that the Avengers were the ones who stopped Thanos and saved the universe. This puts a huge target on their backs for whoever wants to conquer the universe (or multiverse) next.

So, with the addition of all of these young / new MCU heroes and the implications that the next main MCU villain will be even more powerful than Thanos, it’s highly likely that the next MCU Avengers team-up movie will begin with characters like Thor, Hulk, and Hawkeye getting axed by the main villain in their attempt to rule the universe (or multiverse). After all, it would make sense to take out the strongest opponents first, and the original Avengers have clearly proven their worth.