While Star Wars has not released a new film since 2019, fans of the galaxy-crossing sci-fi franchise have had plenty of new content to consume, thanks to the many shows they’ve debuted on Disney +. After a little criticism from long-time fans of the franchise, it seems the Star Wars train is officially back on track as each new show has been praised by fans and critics alike. The Mandalorian, The Book of Boba Fettand Star Wars: Visions are arguably some of the best projects the franchise has ever put out, and the people in charge seem determined to stay on that path.

With that in mind, some fans were a tad skeptical about the recent Obi-Wan Kenobi series and how Star Wars would handle a firmly established and beloved character from the universe. Luckily, fans weren’t let down. The Obi-Wan Kenobi series recently concluded its first season and left long-time fans filled with nothing but nostalgic love for the franchise they’ve become so attached to over the past several decades.

That being said, with a franchise spanning nearly half a century, there were bound to be a couple of plotholes in the series that fans would have to try and look the other way on. One such plothole is Obi-Wan knowing Leia. The season’s main story revolved around Obi-Wan saving a young Leia to draw him out of hiding. While the series was emotional and action-packed, there are quite a few issues that fans must ignore.

Obi-Wan Should Have Been The Last Pick to Save Leia

Don’t get us wrong – the Obi-Wan Kenobi series has been fantastic, Ewan McGregor returning to his role has been pure bliss, and the young actress playing Leia is talented beyond belief. But that does not change the fact that Obi-Wan should have been the very last person that Organa called in order to track Leia down. Yes, we, the audience, knew who Leia actually was, but almost everyone else on Alderaan had no idea. Leia was gone for several days, if not weeks, and nobody on Alderaan noticed that she was missing?

RELATED: Did Obi-Wan Kenobi and Darth Vader’s Reunion Live Up to the Hype?

In reality, Organa’s only play should have been to actually send an army after his daughter (like Leia said he would). It would have been a much more understandable action rather than keeping the entire public in the dark about his daughter’s kidnapping, as that information would have inevitably gotten out. But taking that out of the equation, it was incredibly selfish of Organa to ask Obi-Wan to come out of hiding to save his daughter. Despite knowing her true identity, Vader proved he wanted Kenobi dead more than anything. Pulling Obi-Wan out of hiding when Organa literally had an entire army at his disposal just to keep the kidnapping a secret was a pretty bad move for an old friend. 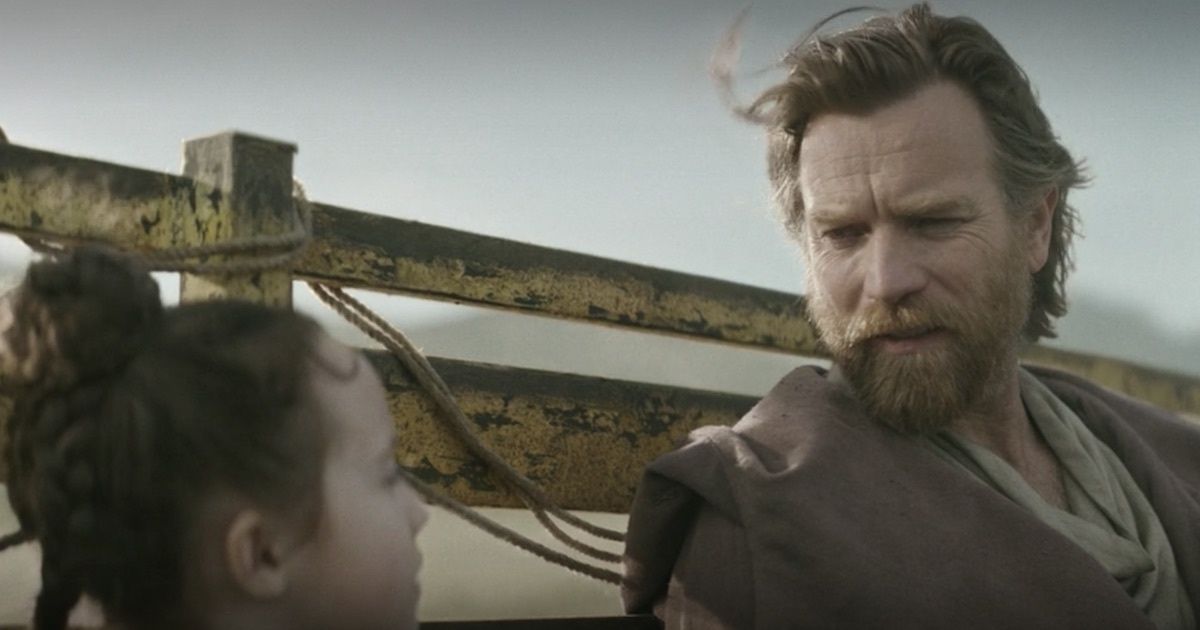 This might not seem like an obvious answer, but let’s just think about it logically. We know from Leia’s parents and from moments in the Star Wars sequels that she was, in fact, Force-sensitive, even though she did not get a chance to display those powers in the original trilogy. Now, it was implied that the only reason she did not know about her own abilities was that, like Luke, she had never heard about the Force in great depth before (which would have made sense since Organa would have wanted to hide that knowledge from her).

RELATED: Obi-Wan Kenobi: Why Is the Third Sister Getting So Much Criticism?

So, if a ten-year-old Leia had been saved by a Jediincluding being rescued from falling off a building by being caught by the Force, it stands to reason that Leia would have discovered her Force sensitivity long before she did in previous Star Wars projects. Heck, we as fans have admittedly all tried to use the Force, and we do not even exist in a universe where the Force is an actual thing. If Leia had seen Obi-Wan actually use the Force, she would have definitely spent every waking hour of her childhood trying to duplicate the ability. 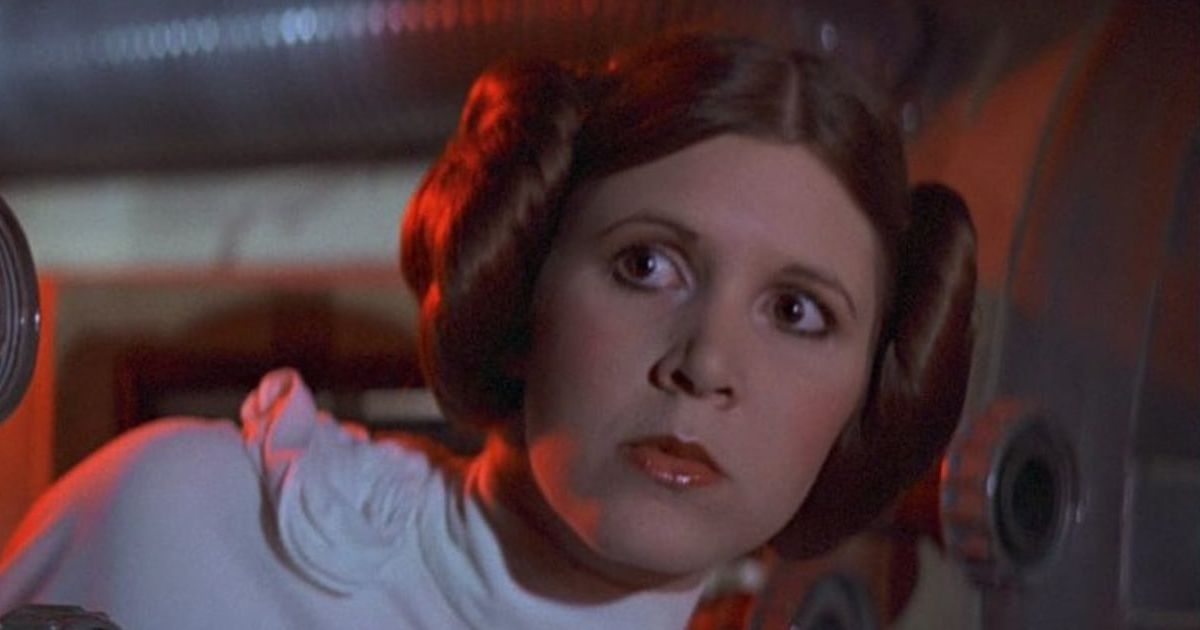 With a universe as large and broad as Star Wars, the Kenobi series was bound to have a few plotholes. Nobody is complaining or judging about that. But if Leia had actually been kidnapped and saved by Obi-Wan, spending as much time together as the two did during the season, then it absolutely would have stuck with her for the rest of her life. She would have reached out to Obi-Wan at the beginning of A New Hope because he had already saved her once before, not just because he had served alongside her father in the Clone Wars.

Then, when Obi-Wan finally meets his end from Vader in A New Hope, Luke gives an incredibly emotional reaction as his mentor and friend has just been killed. But, chronologically speaking, Leia seems to have spent more time with the old Jedi than Luke ever did. Yet, when Ben dies, Leia acts as though she has next to no idea who Luke is crying about and certainly does not appear sad.

Again, the series has to be forgiven for these minor shortcomings because otherwise, there would not be any wiggle room for Star Wars to create new content. But it also needs to be pointed out, or else we as fans forget the roots of where the beloved franchise began.